Wembrook Primary School is very excited to announce the launch of its very own Talent Competition. 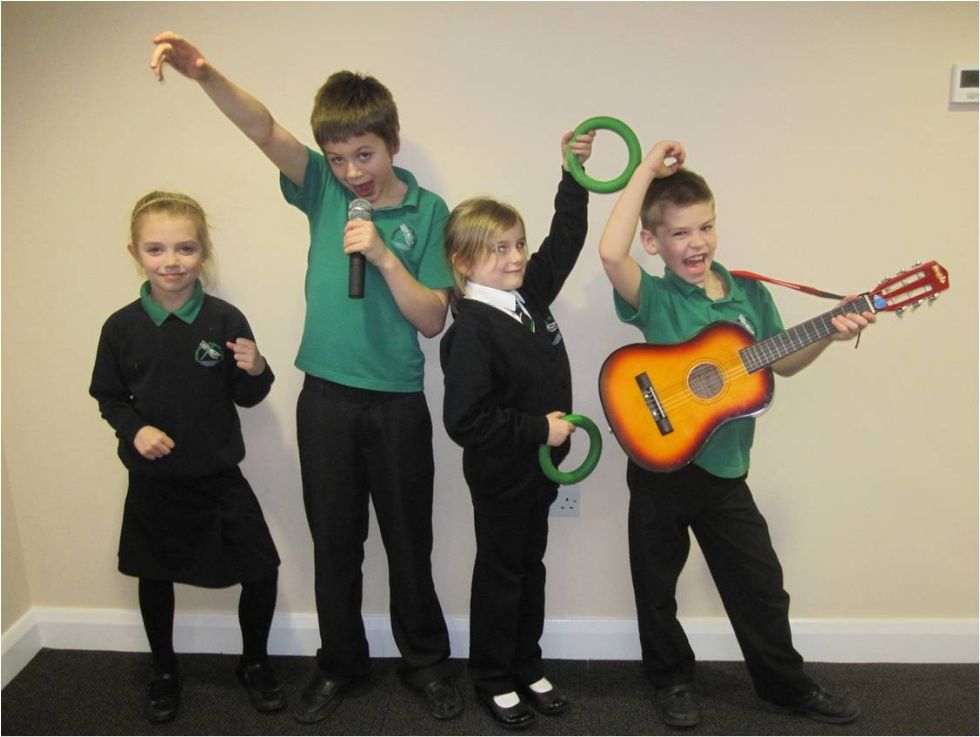 Wembrook Primary School is very excited to announce the launch of its very own Wembrook's Got Talent (W.G.T.) Competition. Full details of how it will work are listed below, but we hope that as many children from Reception to Year Six will get involved.

Although we are running Wembrook's Got Talent as a competition, so there is an eventual winner, our focus is very much on participation. The judges might well have their buzzers for the final, but we really see the whole competition as a celebration of all the talent and skills our pupils have. We sincerely want it to be a special occasion that will be remembered for years to come.

All children will have a vote at each stage of the competition.

Due to the size of the hall, unfortunately parents will not be able to be part of the audience during the competition. However on Thursday 14th March at 2:30 pm, a number of acts, including the winners, will perform to parents.